From 9 to 11 July, music lovers will once again invade the Passeio Marítimo de Algés. The promenade will be the backdrop for one of the biggest festivals in Europe, and tickets are already selling out for this year’s NOS Alive festival. But with 24 hours in every day, there’s plenty of time to discover the secrets of Oeiras, Lisbon, and the surrounding area.

It’s been a long time since golden days of the Bee Gees, the legendary band that helped make John Travolta king of the dance floor. Perhaps unfortunately for some, the songs from “Saturday Night Fever” still make a regular appearance. Get ready to make the most of the (few) breaks between the 130 concerts and follow our tips for food, heritage and new spots on offer around Lisbon. Whether you’ve got “Stayin’ Alive” on your MP3 player or not.

Whether you choose the Tagus or the Atlantic, take our advice: go to the beach! If the July heat isn’t enough to persuade you, perhaps the number of spots on offer is. From Cascais to Estoril and Carcavelos, there are more than 10 certified beaches. The water quality is great; don’t forget to go for a swim. Spend the morning of each day of the festival refreshing yourself or recovering from the madness of the night before.

You can also find beaches a little further away from the festival site if you’d rather head into the capital. Sand and waves can be found around the city’s main streets, albeit only for a while. The Jardim do Torel (Torel Garden) will host the capital’s urban beach this summer – a repeat event after last year’s success. And there’s another option: an urban beach with a view over the river is also opening in Belém.

Those who prefer to spend their time in the company of the arts (musical or otherwise), rather than sunbathing, can enter the world of the Parque dos Poetas, or Poets’ Park. The several hectares of lawn, trees, and sculptures of Portuguese literary geniuses are the perfect setting for relaxation. Have a picnic, enjoy the fresh air, and get to know some of the greatest poets on earth. Expand your horizons beyond your favourite bands’ lyrics and feed your knowledge of literature. It’ll be a great conversation topic when you talk about Portugal back home.

It’s also a great place to visit for those who have left their backpacking days behind them and have come with their families in tow. In between the great sounds that the festival line-up has to offer, you can find a moment of peace in the park. And maybe even some silence.

To spend a morning in totally different surroundings, you can also visit Oeiras’ latest attraction: the Palácio do Marquês de Pombal (Marquis of Pombal Palace), which reopened to the public this June. It belonged to the man who commissioned the reconstruction of the city after the enormous earthquake of 1755. His name: Sebastião José de Carvalho e Melo, the Marquis of Pombal. And why was he important? The Baixa area of Lisbon’s city centre wouldn’t be the same without him.

Some people believe that mornings should be spent fast asleep. If you’re one of them, seize what’s left of the day and take a walk around Chiado, where you’ll find clothes, books, vinyl and even Japanese comics. You can pick up a souvenir of your time in Lisbon and at the festival. There’s a little bit of everything in the geometric streets of the Baixa area, which has the arch in Rua Augusta as the perfect entrance.

Catch another type of “fever” – a culinary one – and try some of the bites on offer in the capital. The pastel de nata (custard tart) is the king of the sweet snacks, but there’s nothing better than a good grilled sardine in one of Lisbon’s traditional neighbourhoods or bacalhau à Brás (salt cod fried with eggs and matchstick fries) at any restaurant you like. In Rua Augusta, you can also try one of the new controversial cod and sheep’s cheese fishcakes that even some Portuguese people find rather unconventional.

Save the best for the late afternoon: the views. Lisbon has dozens of viewpoints, perched above hillsides covered in buildings, wide avenues carrying rush-hour traffic and the River Tagus gliding between the bridges. They’re the perfect place for a selfie on Portuguese soil.

Many people say that Lisbon’s greatest asset is its light. Save at least one sunset to have a glass of wine on one of the capital’s terraces. There’s certainly plenty of choice. If you’re staying at one of Lisbon’s new hostels during the festival you just need to make your way to the top floor to form an opinion about this luminous city – which also has an imposing Illuminated Fountain, by the way.

If you don’t have much time for adventures and you feel that Lisbon is too far away from the stages and the bands that brought you to the area, at least take a trip to Belém. As well as the new beach and the Tagus, Belém is home to some of Portuguese history’s most important and symbolic buildings. Rest on the banks of the river and have a pastel de Belém, the area’s version of the famous custard tart. Everyone else does.

We know that the evenings are for the concerts, but if you’ve been to NOS Alive and still have time to spare, you could visit some of the other venues in Lisbon. Take a look at what’s on at the Coliseu dos Recreios, MEO Arena, MusicBox or Galeria Zé dos Bois. You’re bound to discover something new among world-famous artists and up-and-coming bands.

If you’d rather stick to the classic tourist trail, pop into a fado house. Bairro Alto and Alfama are home to traditional restaurants with voices that are out of this world. Ask for the menu, order a caldo verde (Portuguese cabbage soup with chorizo) and then: be quiet. A fadista will sing for you and you’ll understand why fado is intangible heritage of humanity.

For a drink somewhere a bit different, head to the first steampunk bar in Portugal. Arranca-Corações serves snacks, wine and tibornas (Portuguese crostini with a huge range of ingredients for you to choose from).

If you’re staying in Lisbon during the festival, you can explore the bohemian nightlife on a walk from Bairro Alto to Cais do Sodré (or vice-versa). As you walk up and down Rua do Alecrim, you’ll find people, smiles, and stories to take home with you. Dive into the dance floor and feel alive like Tony Manero. You might not have the white suit, but you’ve got a rhythm that can conquer the world. Whether you’re at a club or the festival’s concerts, the music is the reason you’re here, and it will leave you with some great memories. 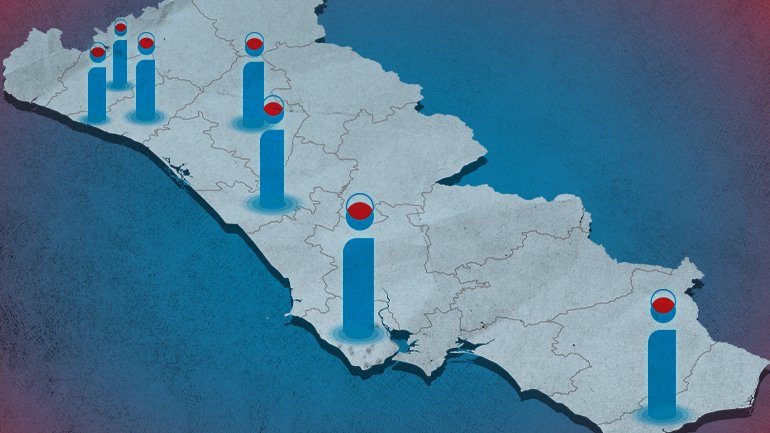 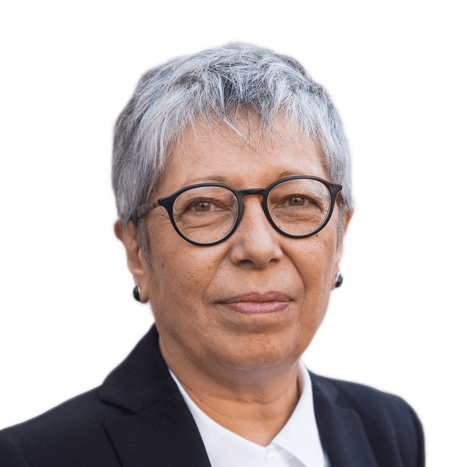 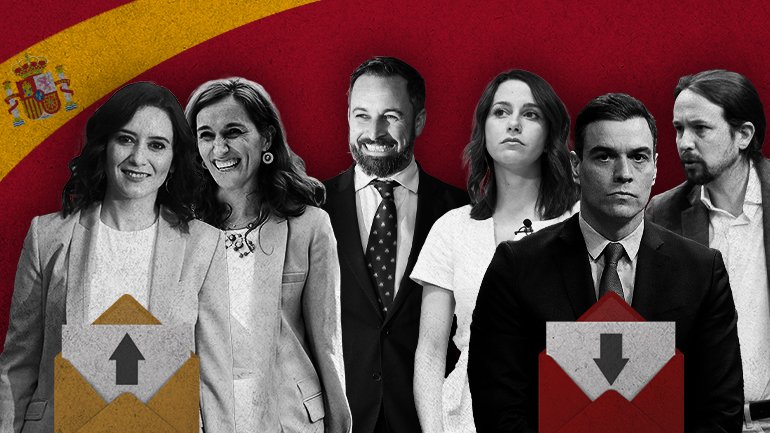 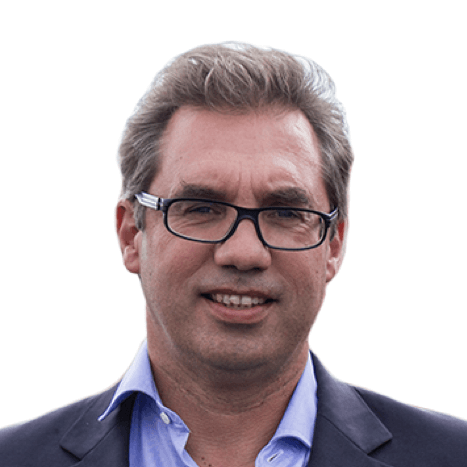 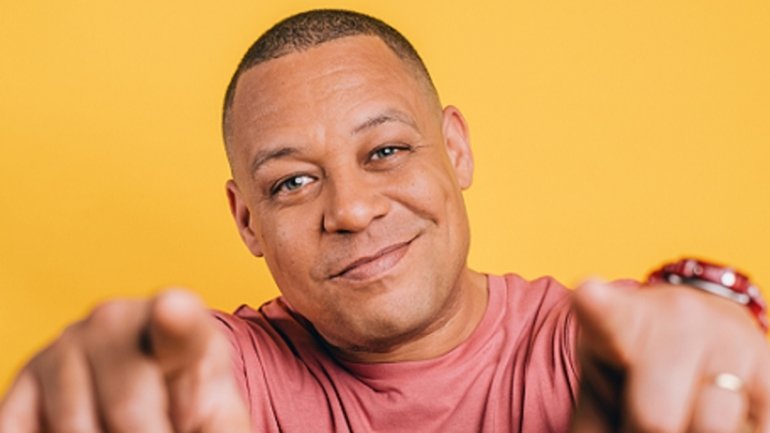 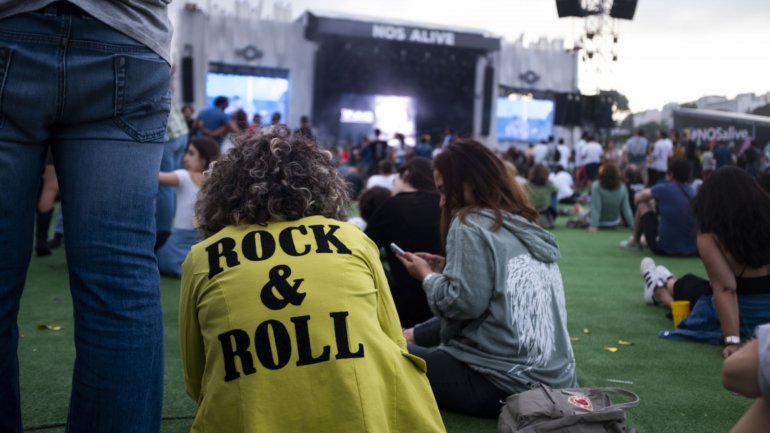 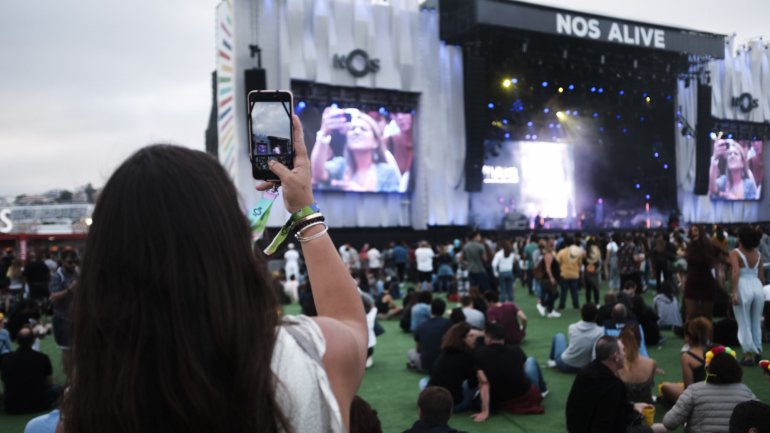 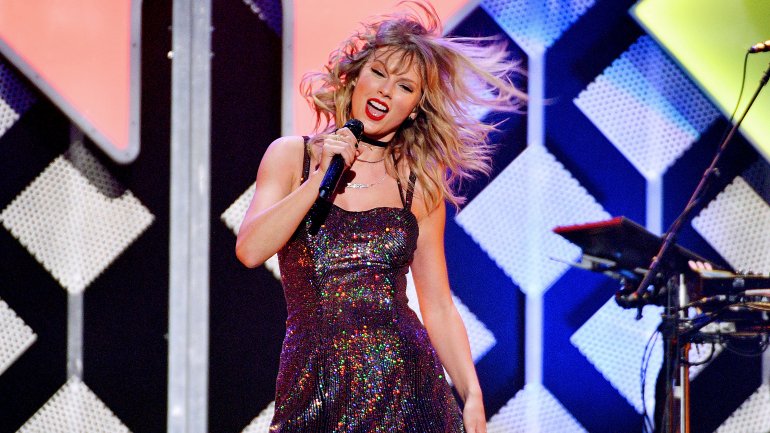 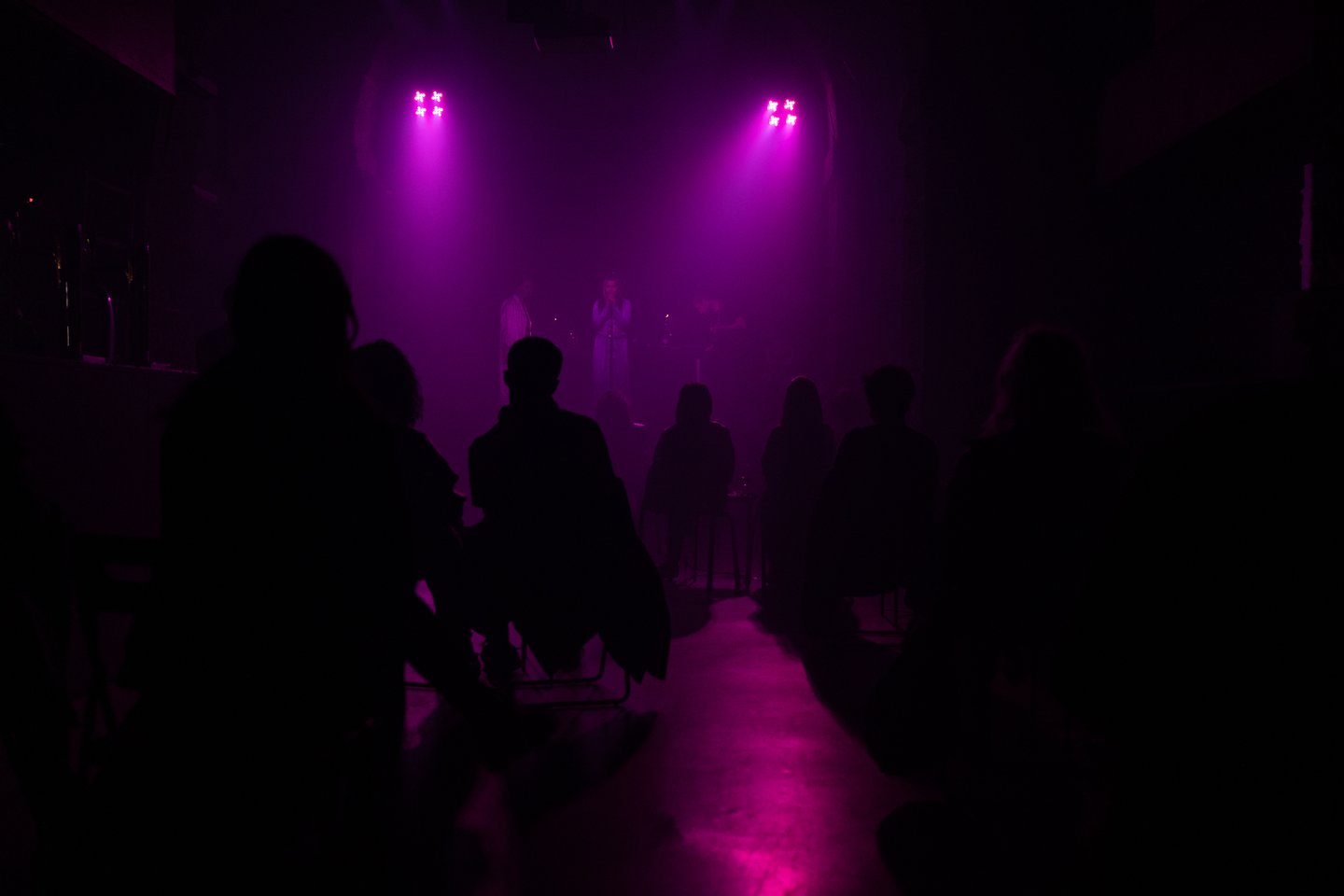 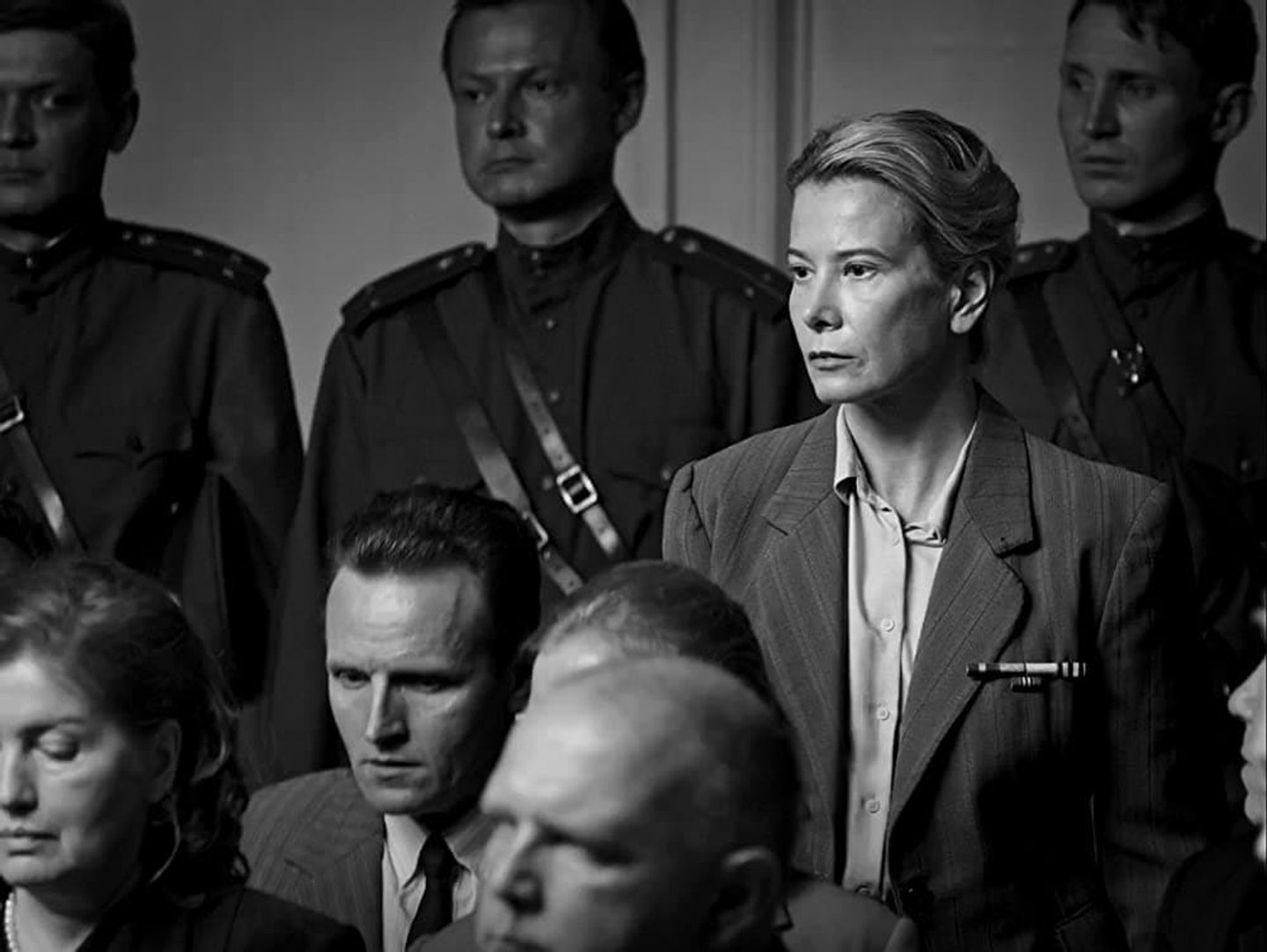 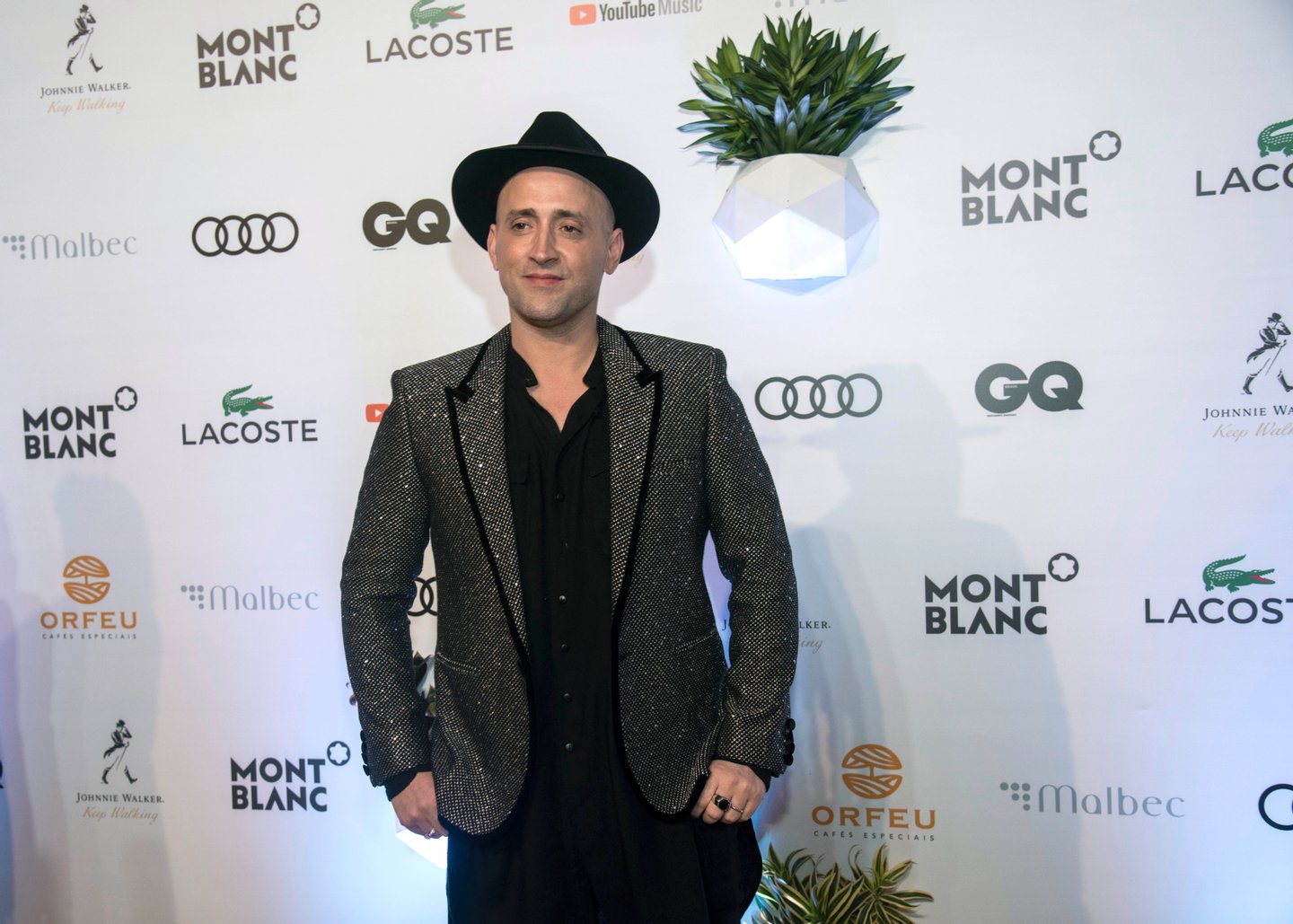 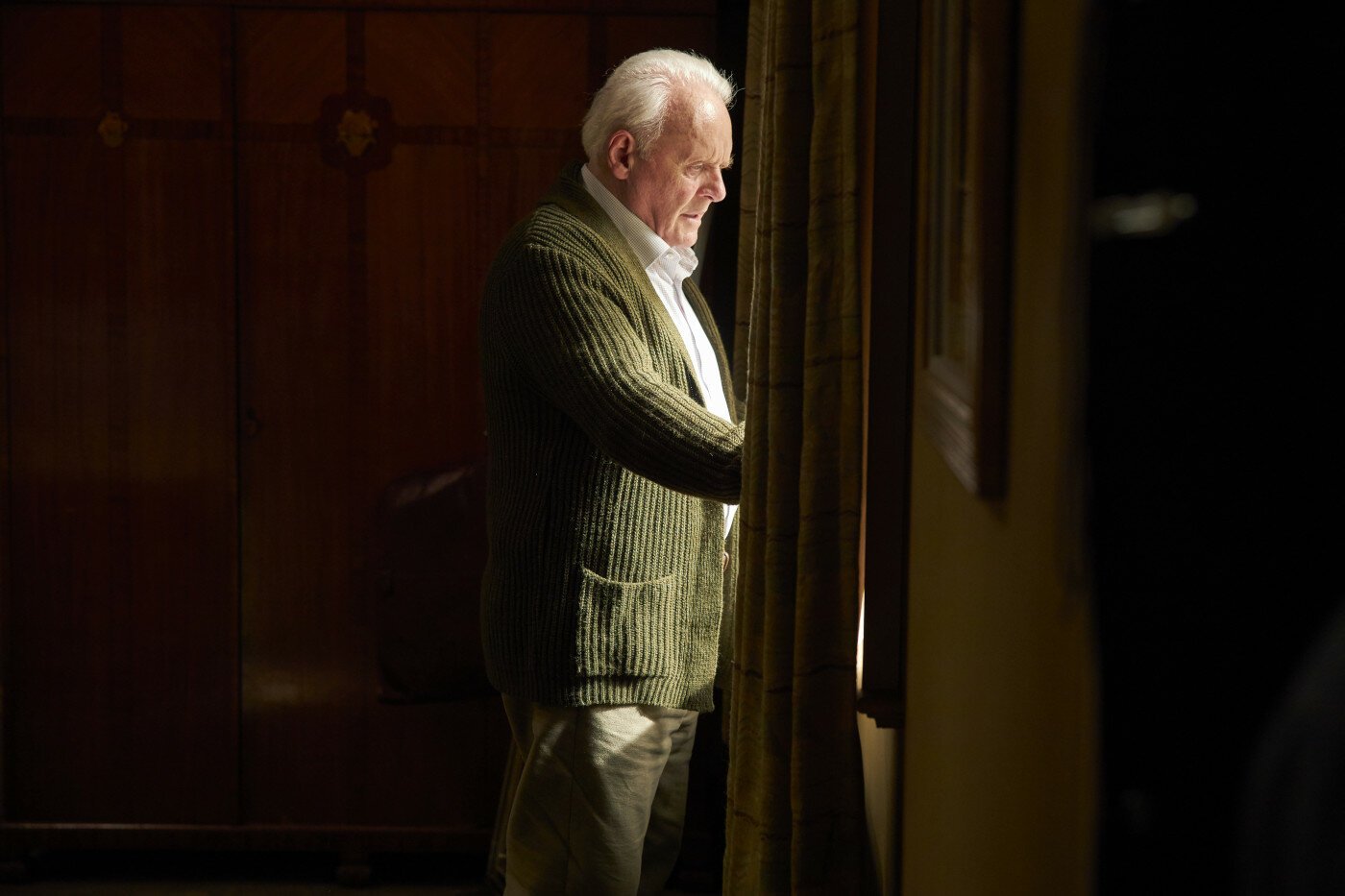 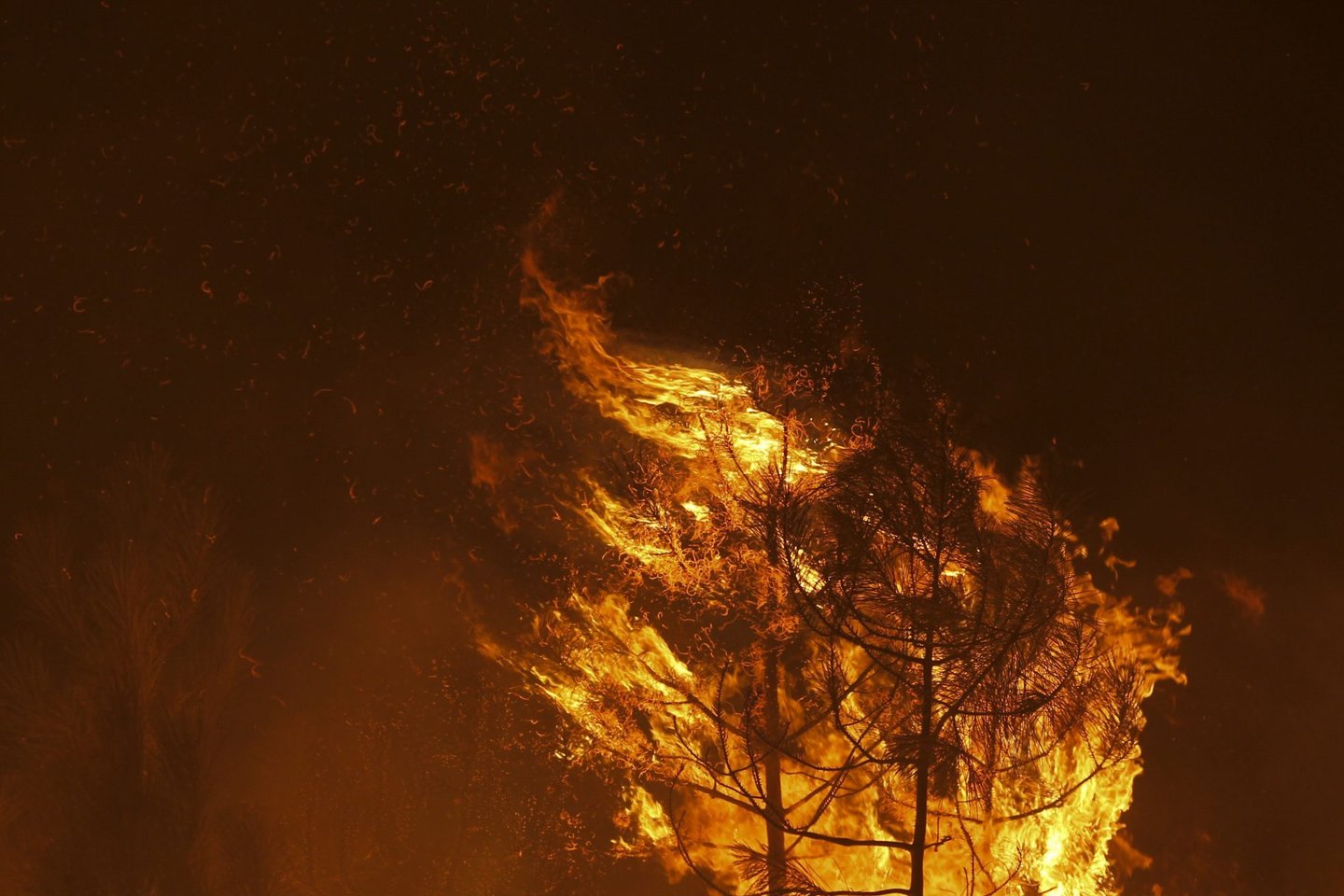 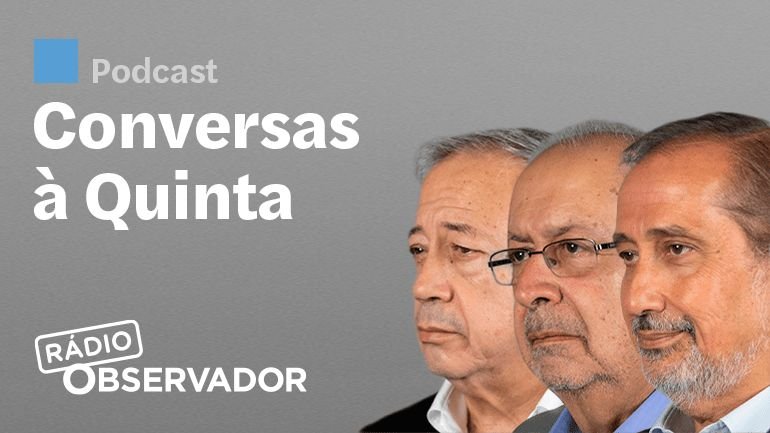 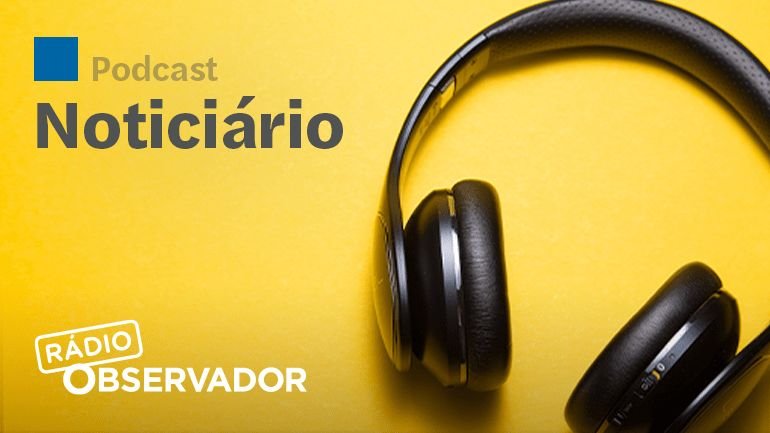 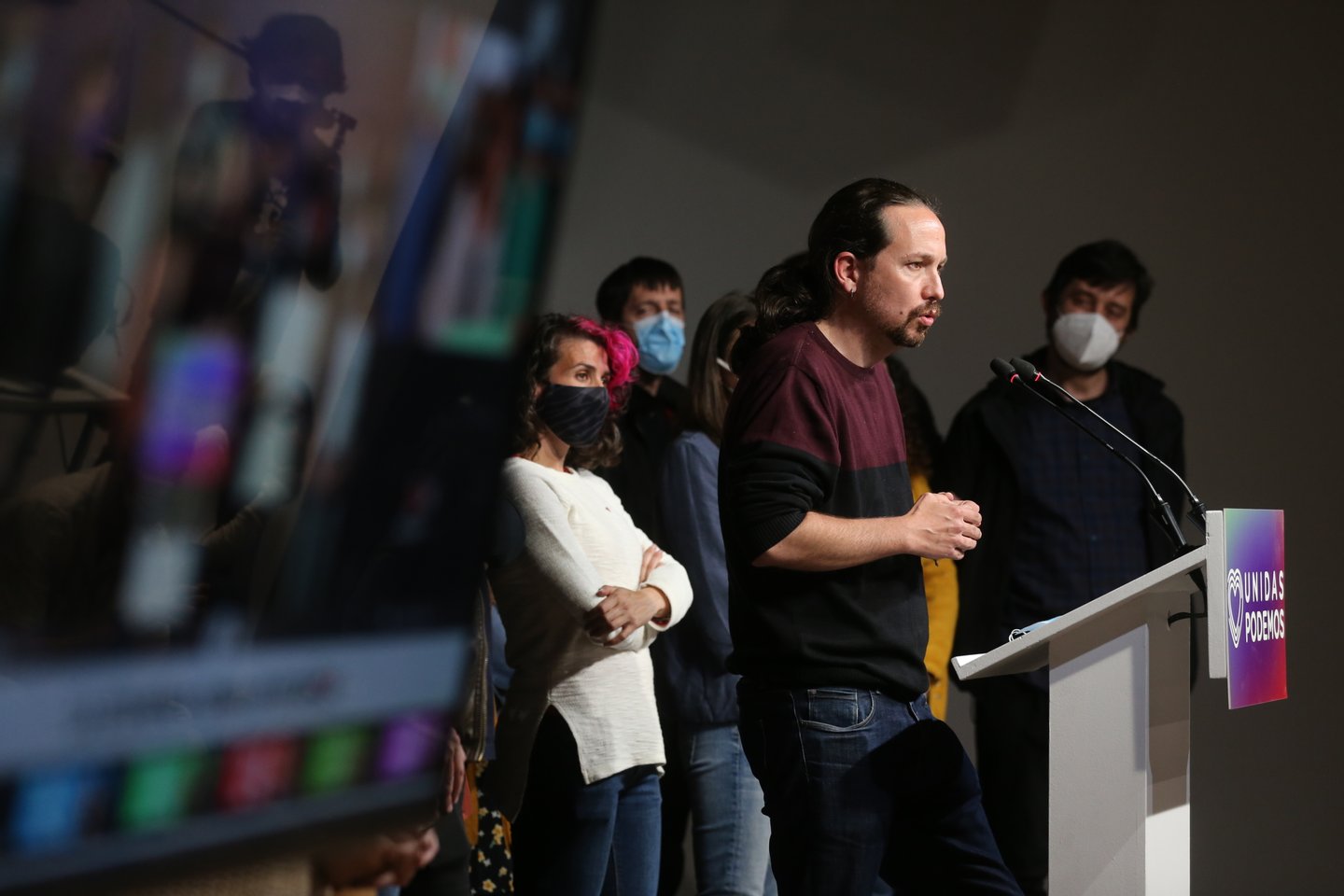