Fear is a terrible thing. It paralyses us and makes us act in ways we would not act in normal times. In this pandemic it has allowed the acceptance of a surveillance State in some democracies that under normal circumstances would hardly condone such intrusive measures. At least not without a contested debate and many safeguards.

There has always existed a trade-off between security and liberty, a philosophical conundrum, with extremely important practical implications, that has preoccupied philosophers for centuries. Locke, Rousseau and Hobbes sought to justify the existence of a State. At least, they found the need to. To escape the condition of life in the state of nature that was “nasty, brutish and short”, men willingly gave up part of their freedom to a man-made construct that was to regulate relations between men and provide them, in return, with greater security and a rules-based society.

In a trade-off between freedom lost and security gained, most people will opt for the latter. But this would be a mistake. Benjamin Franklin noted that “Those who desire to give up freedom in order to gain security will not have, nor do they deserve, either one.”

One of the biggest dangers we face today is not the virus itself, dangerous as it may be, but the potential threats to our liberty and privacy. German police have started to make wide use of drones to enforce social distancing measures. Loudspeakers fitted in the drones warn people, drawing attention to them and in the process shaming them, about the health risks of coming too close to one another. This all leaves me with an uneasy feeling.

We are told that cameras will not be used to identify particular individuals and all data will be anonymous – no doubt a step up from what the Chinese have endured – but I expect more from a liberal democracy, not merely a difference in degree.

No doubt surveillance techniques would make the State much more efficient in stopping the spread of the virus. A notable example was South Korea, whose efficacy in combatting the propagation rate was not only due to more extensive testing, as many are led to believe, but because it became a full-blown surveillance state. There were no concerns for privacy or security of data. In fact, those who became infected soon found their names on a public site.

The advantages of this technology are, however, substantial. If I know at all times where people are, and where people should be, I can act accordingly. Less police would be required. The contact tracing will be much more effective. All the people that the infected person has come into contact with in the last two weeks can be retrieved from our mobile GPS data and in turn contacted and tested and placed under quarantine.

But many questions arise. Will we all be subject to such surveillance – those who are infected and those who are not? For how long will this surveillance last? Who controls the data – health authorities that require it to control the spread of the disease or law enforcement forces? How can I be assured that there are “Chinese walls” between these two bodies? Finally, if the police are given access to the data to control the whereabouts of an infected person, and to make sure that all those with whom that person came into contact are observing the rules of strict quarantine (whether or not infected), how can I be certain that this will be subject to data protection laws and that the data will not be made public?

There has been surprisingly little debate over this issue, especially in our country. And this goes back to the panic and hysteria we were rightly or wrongly (the jury is still out) made to feel by the governing authorities and the media. This technology is already being used in the US, Germany, France and the UK, but only after some debate. The Portuguese authorities are currently creating an app that would permit contact tracing. Is this a good idea?

A device that can quickly identify Covid-19 carriers, even before they themselves can, appears to be a dream come true. Unless you buy into the herd immunity theory… Again, only time will tell if Sweden’s lax approach to lockdown was right. Many lives may or may not have been saved in the long run due to strict lockdown measures. Or maybe the result will land up being the same. If they are the same, we have allowed an intrusion into our phone data – a potentially dangerous precedent – and we should recognise it as such.

Herd immunity aside for now, it would be foolish not to make use of a technology that already exists to protect society from covid-19 carriers, especially if it can be done without any trade-off between security and liberty. The EU has been a pioneer when it comes to data protection, with its General Data Protection Regulation (GDPR). Recently, it has taken this a step further by adopting the Pan-European Privacy Preserving Proximity Tracing (PPEP-PT) for this particular pandemic.

All apps used for contact tracing must be subject to three very strict requirements. For one, they must assure privacy. What is exchanged between health authorities and tech companies on the one hand and the population on the other are phone numbers, not names. Second, they must guarantee full security of data. Data remains encrypted until a positive Covid-19 case has arisen. Then, and only then, will all the contacts that phone number crossed paths with in the last two weeks, be activated and notified. Finally, these are opt-in or voluntary apps and not imposed by a Big Brother version of a State of our eastern counterparts.

Admittedly there will be some social pressure to download the app. Perhaps certain companies and organisations may even insist that it be downloaded by people that work there. After all, it’s all part of being socially responsible to our fellow man.

These measures need to be of a temporary nature. It is true that we have, in effect, legitimised a new surveillance system of sorts and once the line has been crossed, it may be difficult to turn back. But all these intrusions into our lives and our privacy need to be justified with a specific end in mind and be limited in time. If this is not the case, a gross violation has been committed by the State, and the law is there to protect us.

The advantage of living in an open society is that these things can be debated and subject to scrutiny; gross violations denounced by a vigilant press, opposition parties and civil society. It is by allowing these checks and balances that we will find the “right” equilibrium between security and freedom at any one stage. The secret is vigilance, vigilance, vigilance.

This epidemic will pass. Most of us will survive. We must be conscious that the choices we make today will shape our future and those of future generations. It is always important to have this in mind. Equally, making use of this technology should be subject to debate and strict rules. Not to use it would be almost impossible – the benefits in terms of lives saved is just too strong. However, simply agreeing to its usage without prior certainty of the conditions would be foolish and dangerous. Be wary of walking gently into that good night. 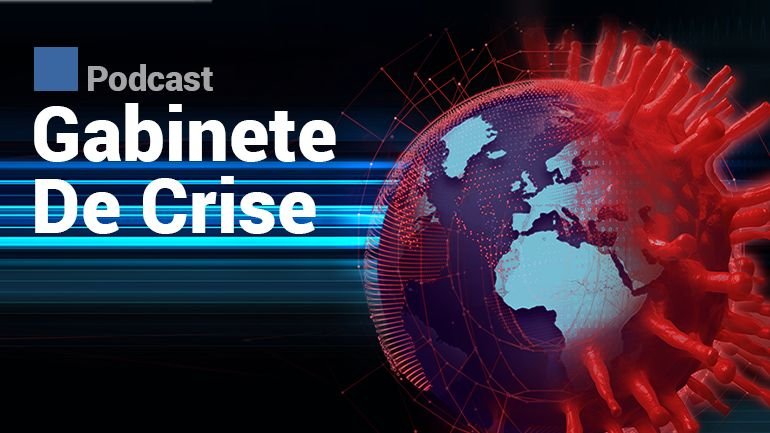 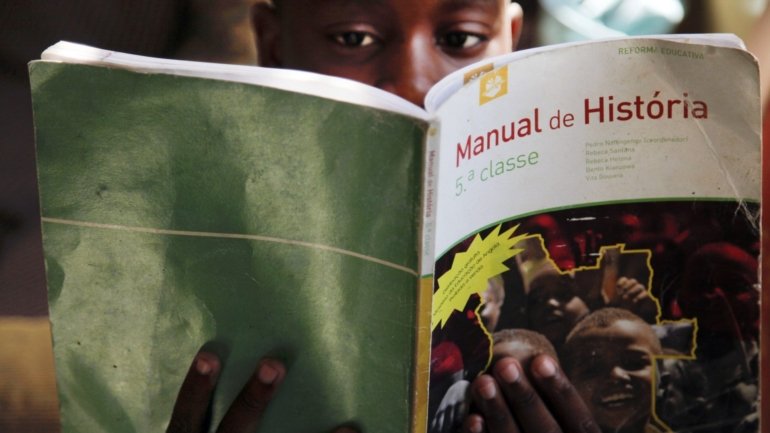 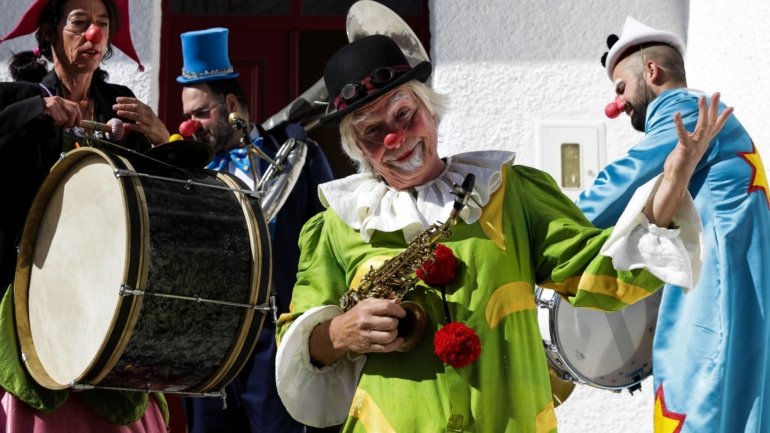 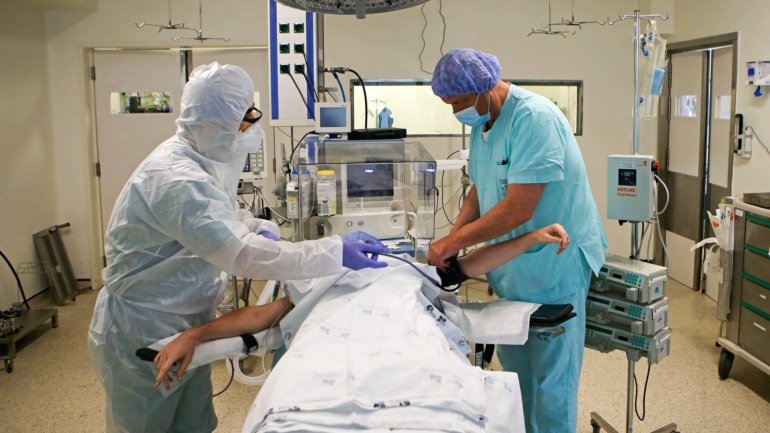 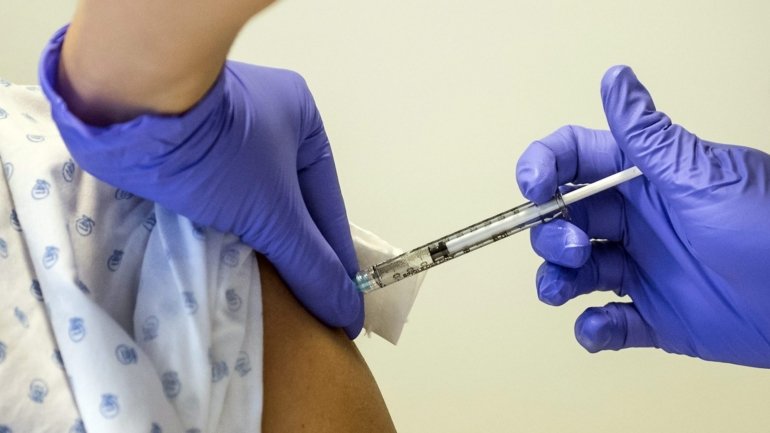 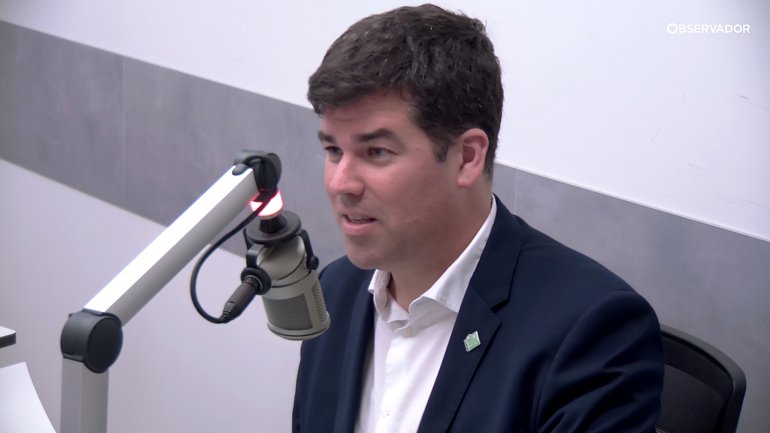 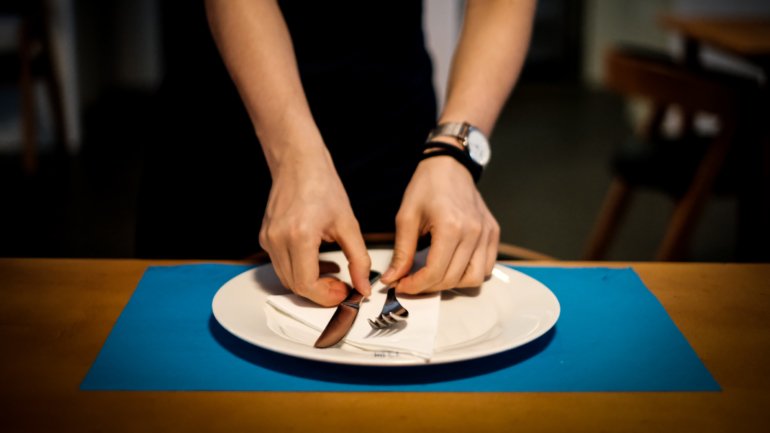 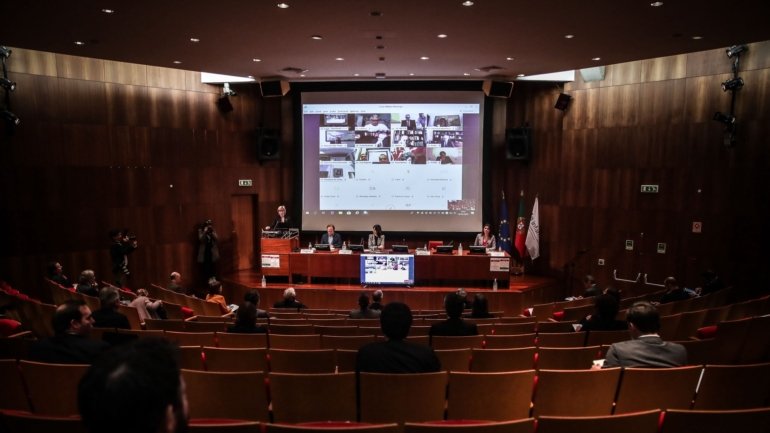 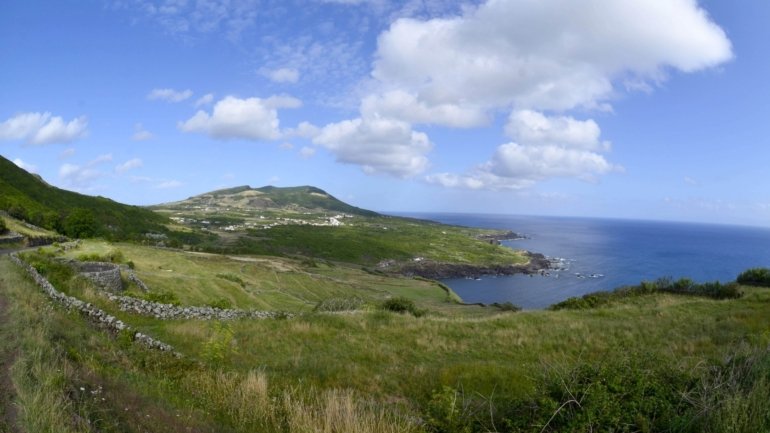 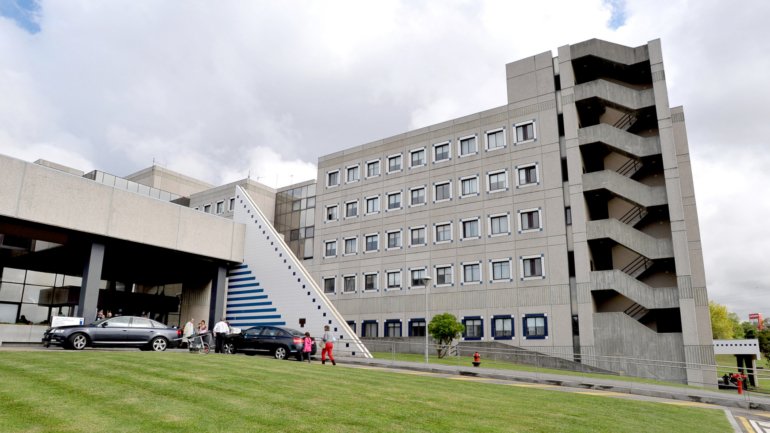 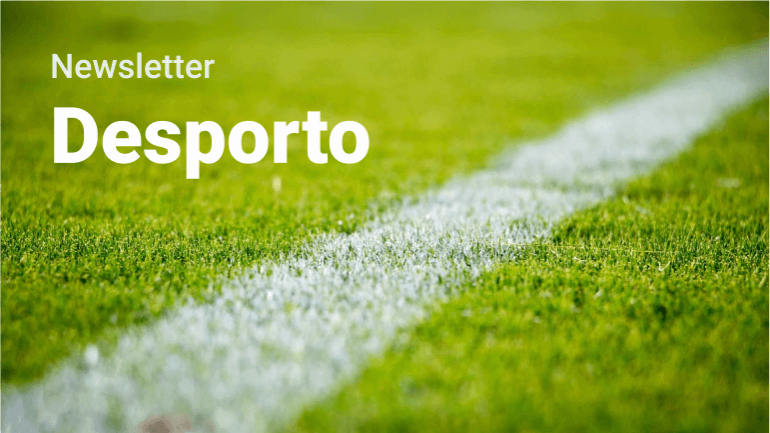