We could choose to look out over the city of Porto from the airplane window, far above, or from our own point of view down below. Instead, we choose Clerigos Tower, the monumental, baroque heart of the city, brought to life from the mind of Nicolau Nasoni in the 18th century.

Let’s walk down the 240 steps and 75 meters of Clerigos Tower and walk to the newly created Jardim das Oliveiras garden, the perfect place for a nap, to sit down and have a chat with your friends or to enjoy a book. Don’t have one? Well, just down Rua das Carmelitas you’ll find the Lello Bookstore with its unforgettable neo-gothic façade. And the façade is just the beginning. When you see the staircase, wooden features, ceiling and stained glass window you’ll realize that you have entered one of the most beautiful bookstores in the world.

Around here, the city comes to life at night. Folks call it the “galleries area”. This is where the city waits a while longer before going to sleep. People come here for a drink, for a song to dance to, and for something to eat, from a gourmet experience to mouthfuls of Portuguese tradition. You’ll find burgers to everyone’s taste here too.

There’s also quite a variety of drinks. Gin may be hot and trendy but beer is still king. Back to the food, you simply cannot miss these must-eat dishes, the jewels in the crown of Porto cuisine: the Portuguese croque madame (francesinha) and tripe (tripas). Ask anyone, no matter the time or place, and they will be able to point you in right direction. Enjoy.

One of Porto’s worst-kept secrets is on the other side of Avenida dos Aliados, on the way up to Praça da Batalha. Right in front of the national theatre, Teatro Nacional São João, the older folks discuss politics and football on the benches (but nothing is staged). Right there, where the street narrows almost to an alley, the secret is revealed. More than the sum of its parts – bread, fresh sausage and cheese – the hotdogs from Gazela cannot be put into words, you’ll have to taste them for yourself. Try them with a beer, which everyone in Porto calls a “fino”.

Down we go, through the streets of Cimo de Vila and Loureiro where the best deals can be found and where, contrary to the Portuguese saying, the cheap does not end up expensive. Watches, radios, phones, household appliances, fans, everything you need and everything you don’t but can’t resist, and always at mates’ rates, as they’re keen to point out. This will lead you to Estação de São Bento, the famous train station known for its tiled wall designed in the early 20th century by the Portuguese painter Jorge Colaço.

Not far from the end of the train line is Rua das Flores, now traffic-free, with its balconies and vases filling in the space like chords filling in a musical score, in perfect harmony. You will be served tea, smoked ham, cheese and wine. From the top end of the street to Largo de São Domingos, there’s plenty to choose from.

And now it’s time to step back to get a better look at the picture. The best view of the city is on the other side of the Douro River, in Vila Nova de Gaia. And what better way to step back than to cross a piece of history, the Dom Luis Bridge, a great symbol of local culture? Vila Nova de Gaia is not just a view of Porto, but also the guardian of the region’s finest product: port wine. The cellars cannot be missed, and on both banks of the Douro you can find boats to guide you through history.

Back to the picture itself, Porto, and right in front of Mercado Ferreira Borges, a market turned into a show venue, you will see Palácio da Bolsa and Igreja de São Francisco, with carved and painted works of art on the walls. Outside, we find the tram: a museum on wheels which takes its passengers really close to Parque da Cidade, the home of NOS Primavera Sound. It feels like you’re in the countryside but you’re also by the beach, as Matosinhos and the sea are right next to it. At Edifício Transparente you can rent bicycles or get surfing lessons. Swimming, like the sun, is free.

The thousands of music lovers who are coming to town will easily be able to find the concert venue Casa da Música, right on Avenida da Boavista and really close to Mercado do Bom Sucesso. Craving a bite to eat? Visit the market for a taste of Portuguese cuisine and more – suckling pig, rissoles, fried codfish coated in batter, pizza, sweets, sushi, smoked ham, cheese, smoked sausage, francesinhas, and seafood.

On your way back to Parque da Cidade, you can visit the Serralves Contemporary Art Museum and Gardens. 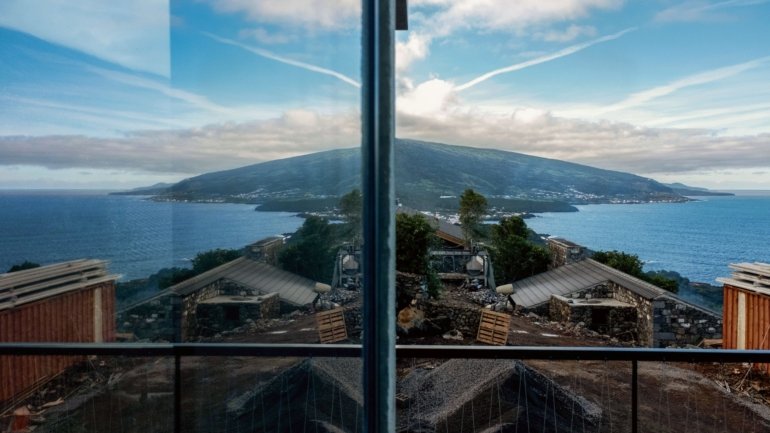 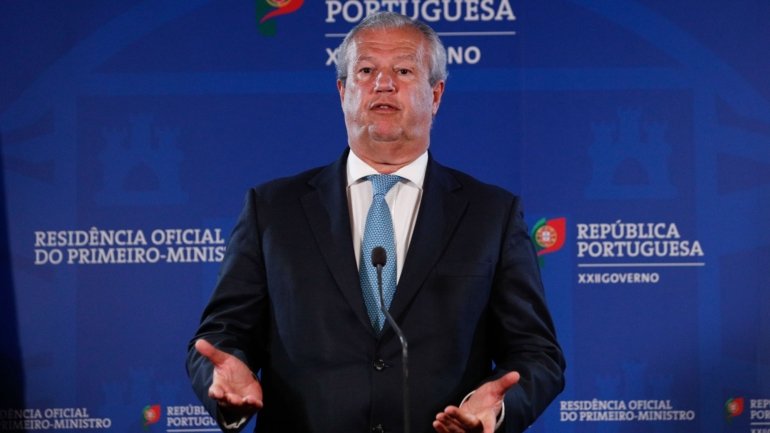 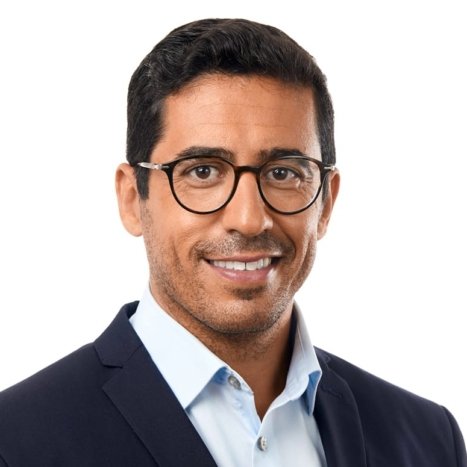 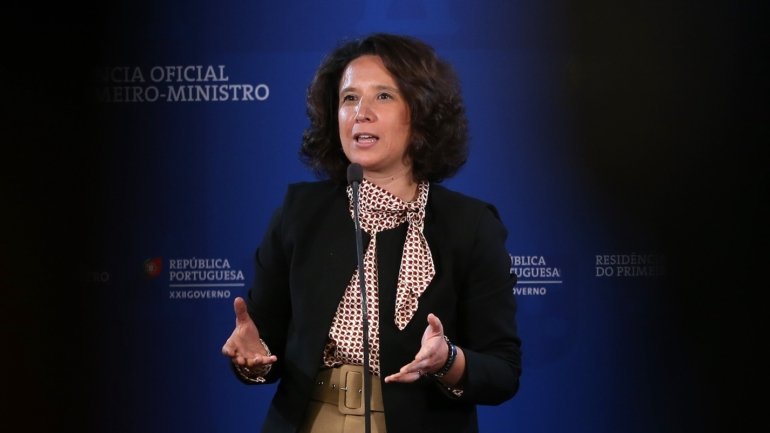 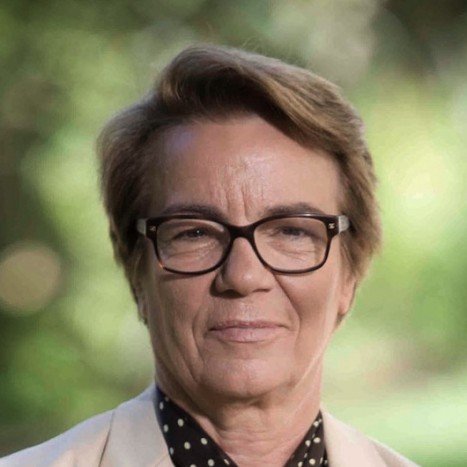 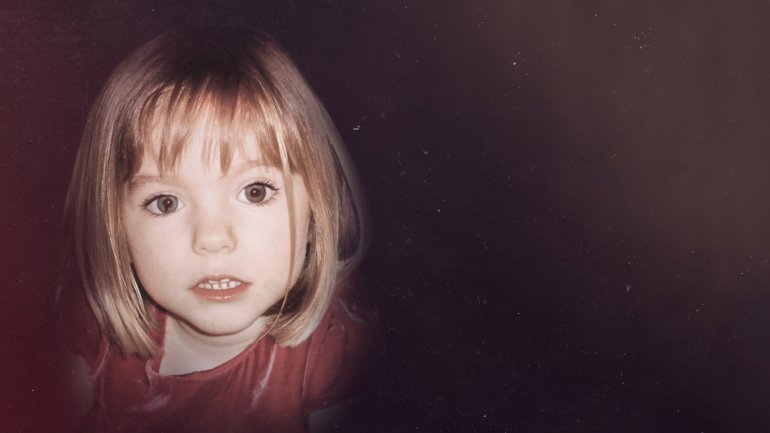 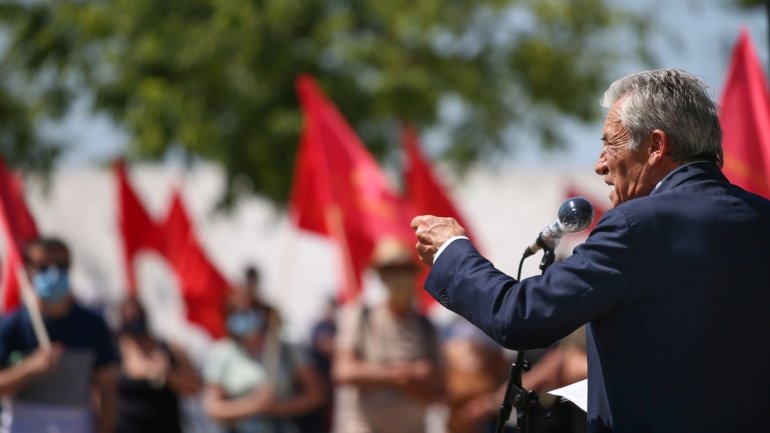 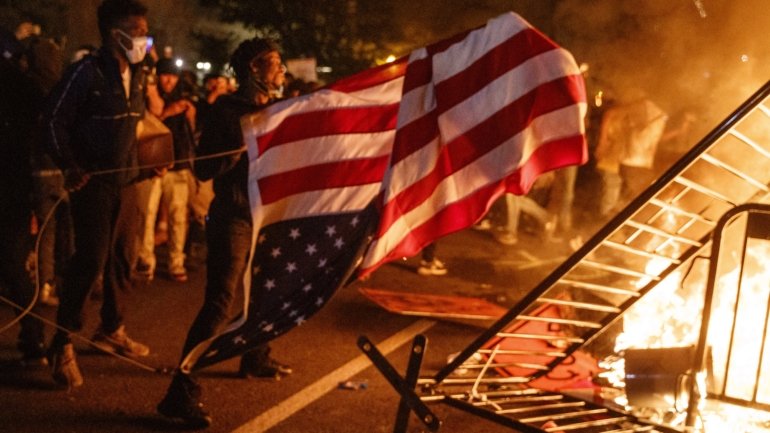 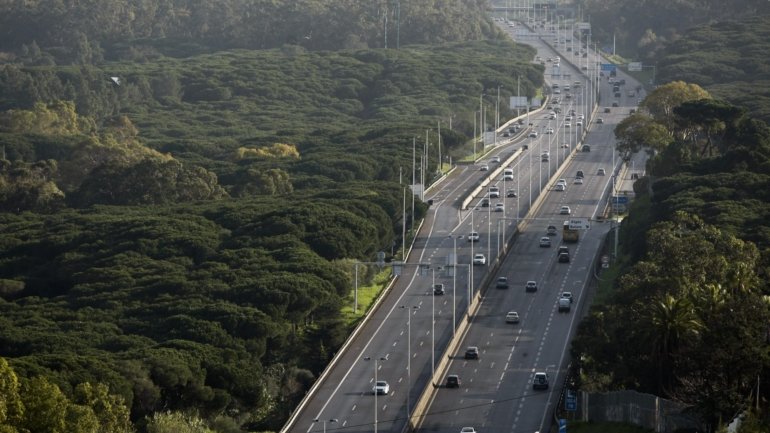 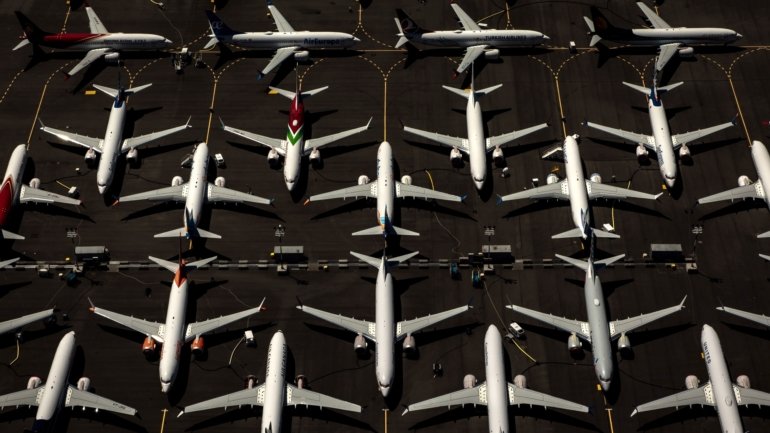 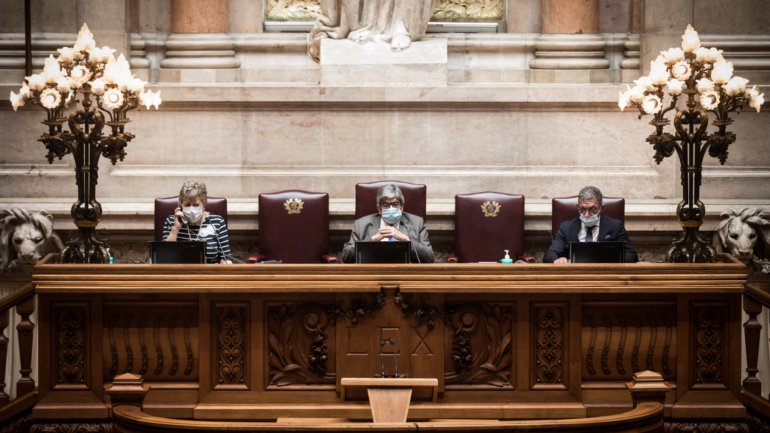 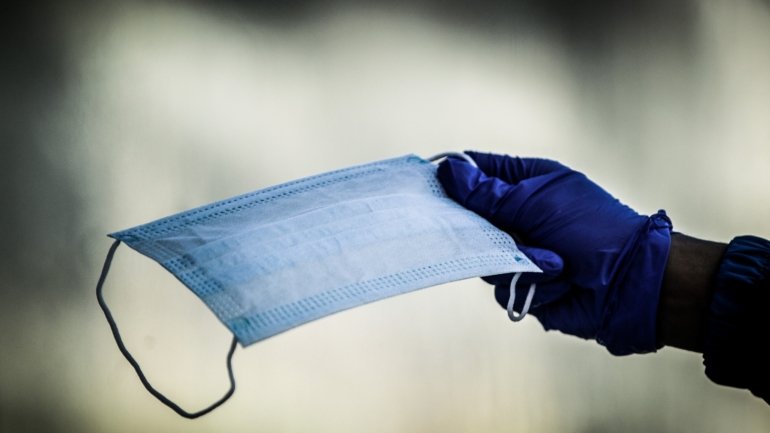